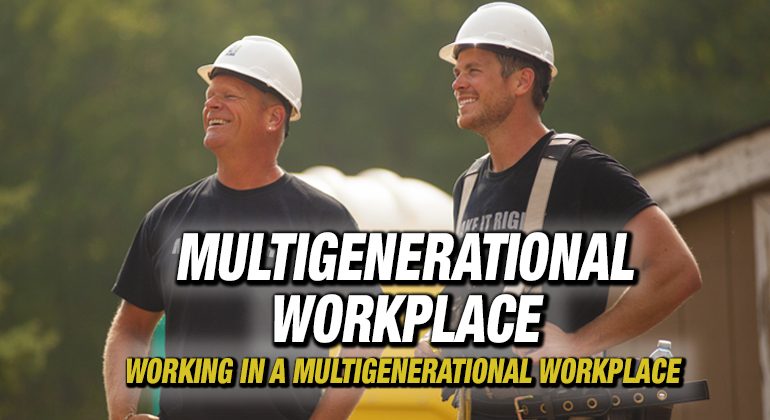 Working In A Multigenerational Workplace

I’ve been part of my dad’s construction crew for over a decade now and I believe multigenerational workplaces are a good thing. I think it’s a good idea to have the different perspectives that each generation can bring to the job site. There are some challenges that come up with this – but with clear communication and respect for all parties, anything that does arise can typically be overcome.

Although there is clearly a difference between generations when it comes to style, technique, and familiarity with technology, having a multigenerational workforce is beneficial because there are many different techniques that are shared. Also, the knowledge and experience from the Boomer/Generation X that they bring to the table is worth its weight in gold. I’m sure anyone who’s worked with older generations has heard this old one. “When I was younger, we did it the old fashioned way: through hard work.” Believe me, when I bring new tools on to the job site, this is one I hear a lot from my dad.

Now, I’m not saying stories and examples don’t get exaggerated – and I know I’ll be guilty of this myself one day – but if I have to hear about how the old guard didn’t need the same tools we use today to get the same job done in half the time, I’m going to lose it.

As an example, my dad had me working to remove a popcorn ceiling from a home we were working on. Had we done it his way, I’d have been up there for days, spray bottle in hand, scraping the popcorn ceiling off. Instead, I brought in a tool called a Planex – and told him it was great for sanding down popcorn ceilings, while keeping the room virtually dust-free. Either method works, but he was so used to his old way, that he had trouble wrapping his head around a new way to do it.

Or take design as an example. One thing my dad and I STILL can’t agree on is some of our design choices. I like to work with an interior designer and bring in current trends to our projects – while my dad insists on doing the design himself. This means we’re always butting heads about whether to put hardwood (my choice) or carpet (his) in the bedrooms of the homes we work on. He has come around though. For our show Holmes and Holmes Season 3, we did hire an interior designer for all of our projects. Your questions about what goes on behind the scenes of a Mike Holmes show answered.

Finding New Ways to Get Inspired

The younger generations are much more active online and tend to spend more time connecting with other pros over social media. I follow a ton of different woodworkers and contractors on Instagram – and they’ve taught me a lot and inspired some of my own projects.

When I built my dad a “River Table” for a gift he was blown away with what you could do with wood and epoxy now. A lot of this, I learned about through social media. In my dad’s day – his knowledge would have come from other tradespeople, books, and hands on experience. This isn’t a bad thing – but we’re able to cast such a wider net now, and connect with so many more people to learn from through the reach of social media and the Internet. Check out my Instagram page. I post my project photos and videos there from time to time.

Moving Forward – and Changing the Narrative

The old generation has been a huge contributor to our trades workforce – and now that they’re retiring, we could be facing a major skills shortage. Thar’s one of the reasons we are always talking about how we can encourage the younger generation to consider the skilled trades as a career. I love working with Skills Canada because they share our passion for promoting the trades.

We all know this is false, and that it is quite the opposite. The trades are not a fallback career and require a huge level of skill and precision. And the women I’ve worked with in the trades prove that it’s definitely not a “man’s world”

It is time to encourage our youth (of all genders) to consider a career in skilled trades especially because we are seeing such a large shortage in skilled trades workers, but also because it is an extremely rewarding career where there is a lot of money to be made.

The Beginning Of Holmes on Homes: My Life as a Renovation Television Personality By Mike Holmes 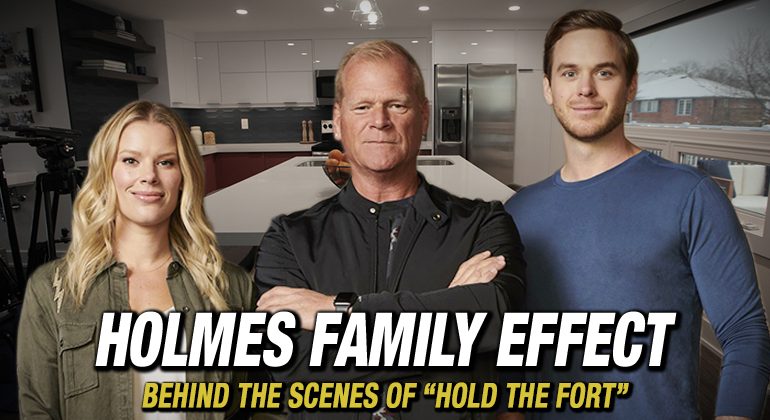 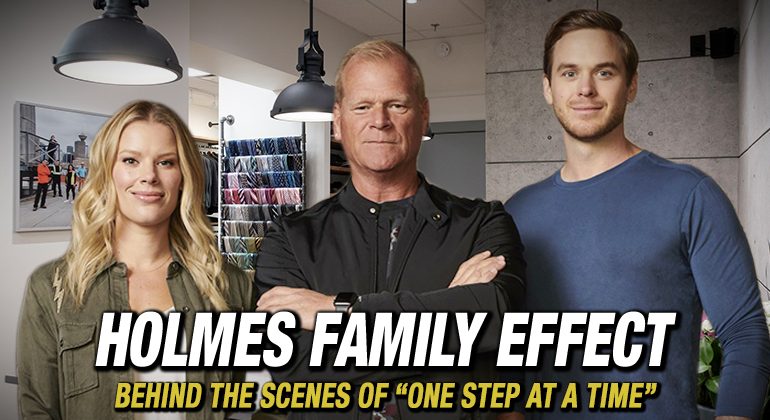 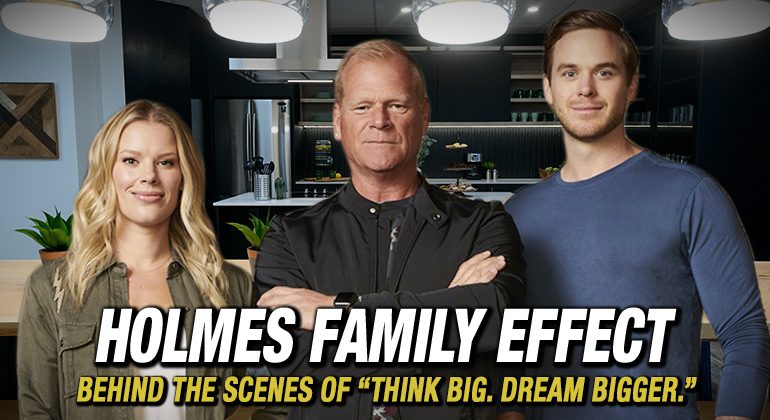 How Serious Is A Crack...

How To Tell If Crack In Foundation Is Serious When talking about foundation cracks, we...

Fall Maintenance Tips To Get Your Home Ready For The Winter  Small home maintenance tasks...

Fall Maintenance Tips and Clean-up List for Your Home To Get Ready For Winter  When...

Boilers are central heating systems. Most of us he

I am a big fan of smart lighting and this Philips