THE Make it Right® PHILOSOPHY

Mike Holmes is a professional contractor, television host, public speaker, educator, influencer and writer.  As one of North America’s most trusted contractors his no-nonsense approach has struck a cord with TV audiences and industry leaders world wide, leading him to be named Forbes’ Third Most Trustworthy Celebrity and Reader’s Digest’s Second Most Trusted Canadian. Mike Holmes has built an international brand based on quality, integrity and trust.

With over 35 years of experience as a professional licensed contractor, he has completed over 220 home renovations and remodeling disaster projects and 52 home inspections throughout his television career. His record breaking, award-winning series and specials are seen in over 90 countries worldwide.

His Make it Right® attitude has resonated with audiences and industry leaders alike allowing him to expand his ever growing brand into a number of divisions, including television and media production, product and service development, as well as publishing. He is an international best selling author of “Make it Right®” and “The Holmes Inspection”.

Mike’s tireless dedication to improving building standards and sustainable construction has been recognized by both the Canadian government and building industry and was officially acknowledged by the Canadian House of Commons for his promotion of skilled trades and advocacy for improved building standards. To help ensure homeowners get peace of mind when purchasing a home, Mike created his Holmes Approved Homes program in 2012, which partners with key industry product leaders and builders across North America to bring together the best in building practices.

Mike has helped raise over $19.5 million for SOS Children’s Villages Canada and increased sponsorship by 2700% since 2005.

His passion and integrity to Make It Right® continue through his work as national spokesperson for SOS Children’s Villages Canada, where he has helped increase sponsorship by 2700% since 2005. In 2016, on his second trip with SOS Children’s Villages, Mike along with his children, Mike Jr. and Sherry, visited several SOS villages in Kenya. Mike is also a National Spokesperson for Skills Canada, WorldSkills Ambassador, honorary guest speaker for the 2009 GreenBuild conference and ‘Eminent Advisor to the Canadian Government’ for the COP15 in Copenhagen (United Nations’ conference on climate change).

Mike’s mission is to improve the building industry from the ground up and raise building standards across the board. He believes that educating the public at large on the importance of upholding building code and construction principles is essential to preserving and enhancing the safety and well-being of communities and households, both at home and abroad.

While Mike still dreams of retiring one day, he’s not slowing down any time soon. He, along with his children, Mike Jr. and Sherry will continue to Make it Right®. for homeowners in need across Canada for years to come.

Mike HolmesFriday, April 16th, 2021 at 8:03pm
How to install a smart lock in 30 seconds or less… okay, not really. 😂 But installing a smart lock is a pretty easy job for any homeowner that you could complete in less than an hour.

Smart locks are great when you have family coming and going - a dog walker stopping by a few times a week, or even if you are someone who’s guilty of losing their keys now and then.

I personally like the smart locks Schlage Locks Canada. They have been making locks for 100+ years so when it comes to a home's security, I trust a specialized lock company - and you can order online so it’s delivered right to your door.

Mike HolmesFriday, April 16th, 2021 at 3:48pm
DECK SAFETY-Is Your Ledger Board securely bolted?
That ledger board, which runs the entire length of the deck, needs to be securely bolted to the house, and I mean bolted. Never nailed. A deck will have to support a lot of weight—furniture, BBQ, people–this is not the job for nails, or even screws, which do not have the shear strength for this job. Make sure those bolts run into solid structure—not just into the exterior sheathing.

Rotting ledger boards are one of the main reasons for deck failures. If there is any visible rot on the ledger board you can be sure that it’s been compromised at a higher level than what you might think.

When inspecting your ledger board, make sure you:

✔️Check for visible rot on the ledger board.

✔️Check for dry rot by taking a screwdriver and tapping it with a hammer around the area where the joists attach to the ledger board. You can tell if there is rot if the screwdriver sinks into the wood.

✔️Check to ensure your ledger board is bolted to the house (instead of being secured by nails). Nails can easily come out and don’t have the same strength as specialty fasteners.
57 65    View on Facebook

Mike HolmesFriday, April 16th, 2021 at 3:00pm
Spray cork (Thermal CorkShield) is a fantastic product applied to the surface of your home (applied using a textured sprayer by certified applicators). I have had this installed on many of my homeowners' projects, as well as my personal property.

It has a High Friction Coefficient, so it can adhere to brick, stucco, wood/composite/metal siding, glass etc. You can really change and enhance the exterior of your home with this.

Vipeq: Installation At Mike Holmes' House | Holmes Approved Product
Vipeq Thermal Corkshield is an environmentally friendly product that offers a better alternative than stucco and paint. It's a flame retardant spray that can...
youtube.com
502 38    View on Facebook 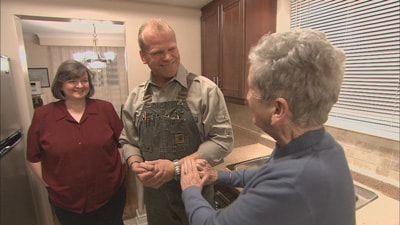 First episode of Holmes on Homes™ aired on HGTV Canada
2003 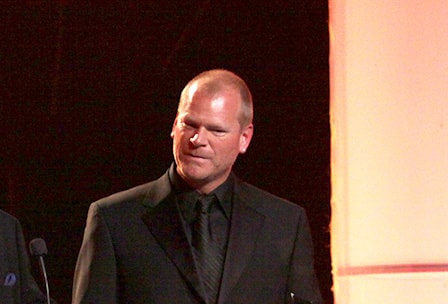 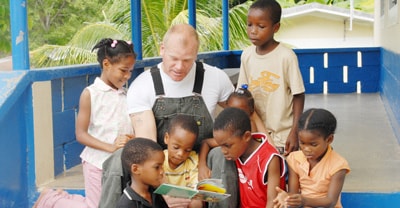 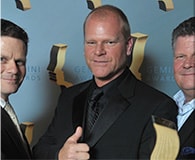 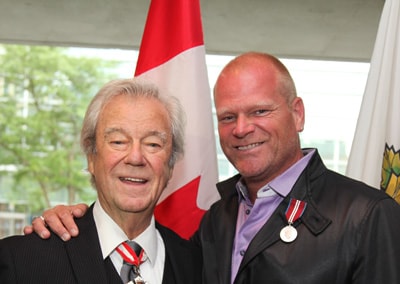 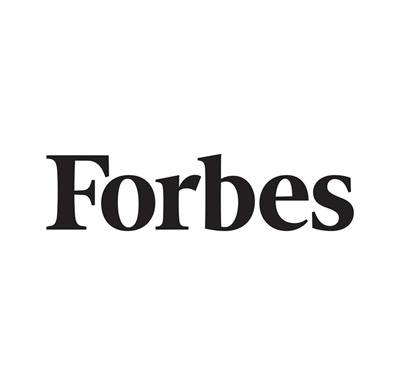 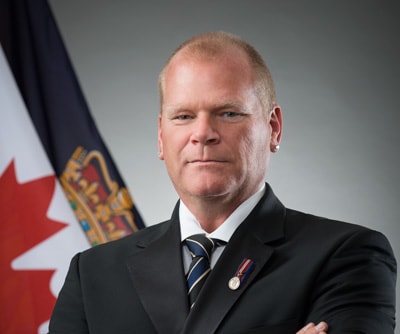 Appointed as Patron of the Royal Canadian Regiment
2013 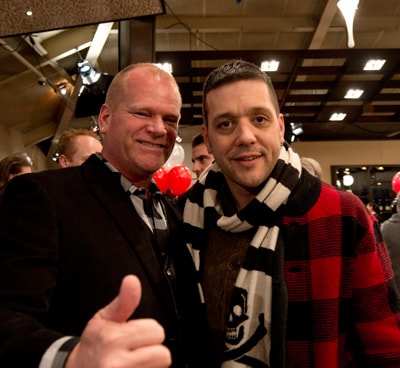 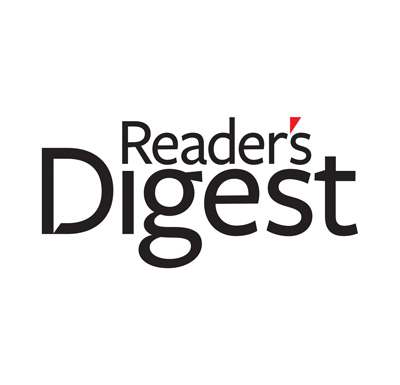 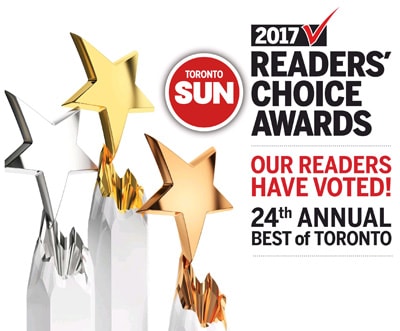 Mike Holmes has been Making It Right for TV audiences around the world for almost 15 years. You can catch his shows on HGTV and DIY network. In his latest series Holmes Next Generation, he is bringing his kids Mike Jr and Sherry along for the ride.