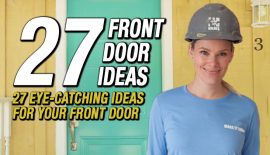 27 Eye-Catching Ideas for Your Front Door

Your front entrance and front door is a huge part of your home’s curb appeal.... Read More » 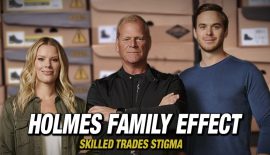 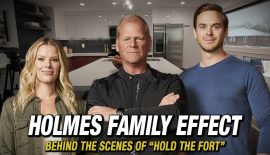 Behind the Scenes of Holmes Family Effect: Hold the Fort

Our season finale of Holmes Family Effect took us to The Fort. This is an... Read More » 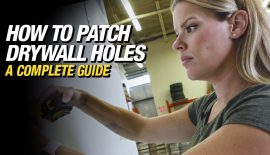 A Complete Guide – How to Fix Holes in Drywall We’ve all been there; whole,... Read More »

Sherry Holmes grew up watching, working, and playing with her dad, Mike Holmes. As early as 16-years-old she began working behind-the-scenes of Mike’s breakout series, Holmes on Homes®. In 2008, Sherry decided to strap on her own tool belt and traveled to New Orleans to help build a hurricane- and flood-resistant home for a victim of Hurricane Katrina, in Holmes in New Orleans.

Since then, she has been a permanent member of Mike’s Make it Right crew, first on Holmes Inspection, then on Holmes Makes It Right,
and now on Holmes: Next Generation, on DIY Network. Fans can also see Sherry alongside her brother Mike Jr. and dad Mike Holmes in the latest season of Holmes and Holmes on DIY Network and the new Canadian series Holmes 911 on CTV Life. Up next, Sherry joins the cast of HGTV’s Home to Win.

Holmes Family Effect, for CTV, has just wrapped and will air in 2021. It’s a family affair as Sherry, Micheal, and Mike Holmes, help young people whose mission is to make a difference and bring positive change in the lives of people and their community.

“If you’re thinking about getting into the trades, go for it! If it’s your passion learn as much as you can. It might be harder than you think to make your mark, but I promise you it will be worth it. It just might change your life”

As a big supporter of youth who wants to get into the trades, Sherry continues the family support to Skills Canada and World Skills. She also mentors young women through Conestoga College’s Jill of All Trades and acts as an Ambassador for Habitat for Humanity’s Annual Women Build Event, a program that calls on women to help build stronger, safer communities.

Through public speaking, media appearances and her social media influence, Sherry continues to change the face of Canada’s skilled trades workforce, demonstrating that women can bring an entirely new dimension to the construction industry that makes it fundamentally stronger from the ground up.

To book Sherry for appearances and partnerships, please email communications@makeitright.ca

“I’m a proud partner & contributor to these groups that strive to make living and working conditions better for everyone.” 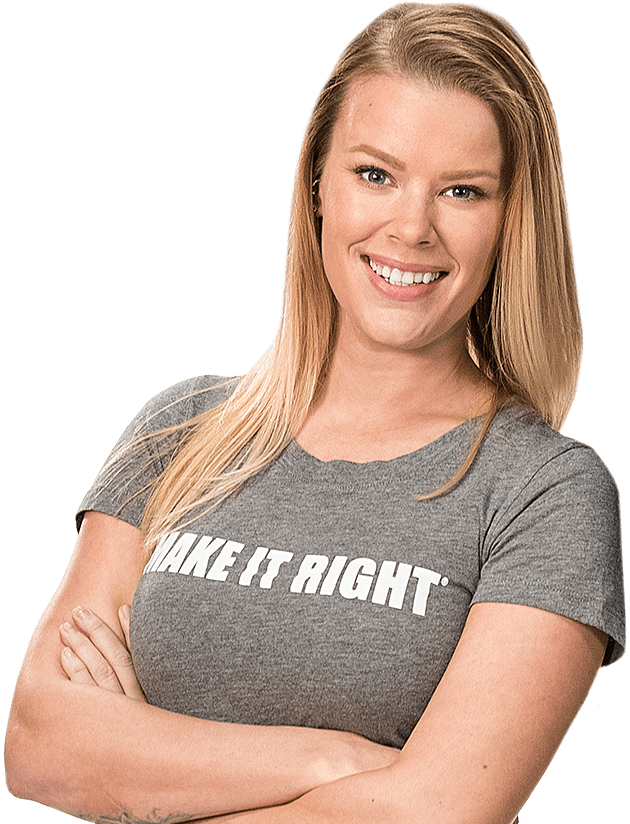 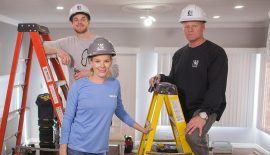 It’s a family affair in this latest series from television’s favourite contractor as the mighty... Read More » 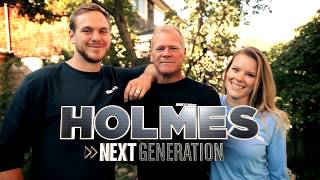 Mike is back to Make It Right for homeowners who are dealing with dysfunctional homes, shady contractors and do-it-yourself projects gone wrong. And this time, he has his kids Mike Jr and Sherry Holmes along for the ride! Watch Holmes Next Generation on the DIY Network (US). 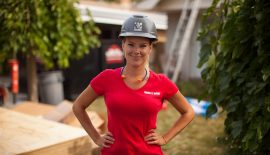 Sherry on set of Holmes Makes It Right & Holmes Next Generation

As a big supporter for youth who want to get into the trades, Sherry continues the family support to Skills Canada and World Skills.

She mentors young women through Conestoga College’s Jill of All Trades, and acts as an Ambassador for Habitat for Humanity’s Annual Women Build Event, a program that calls on women to help build stronger, safer communities.