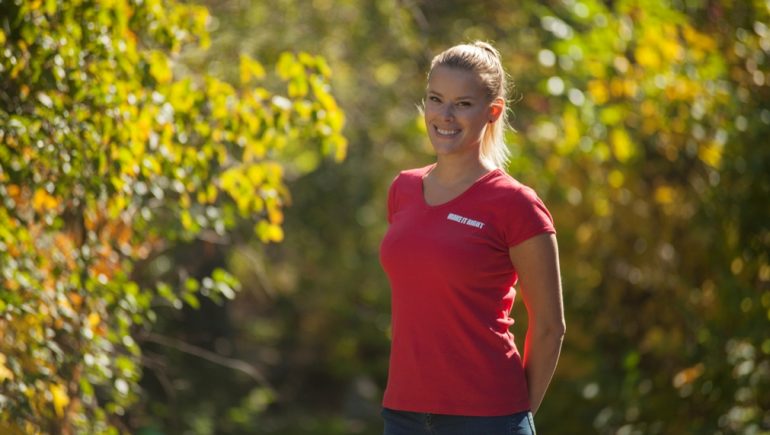 I have had the privilege to work with the amazing SOS Children’s Villages Canada for several years now.  It started with my father; he introduced me to the charity over ten years ago.  He began working with SOS as a sponsor, and than shortly after, became an ambassador for the charity because he believed in their message so strongly.

I have sponsored a child with SOS for the past four years, hoping that I was making a small difference.  In October 2016, I had the opportunity to do more than just sponsor one SOS child.  I flew to Central Africa to aid, interact, and play with children who have been helped, live in, or attend schooling with SOS, and had the chance to work with orphaned children, who haven’t had the same life-saving chance given to them. Watch SOS Children’s Villages Canada – Lesson for a long life

It was truly an eye-opening experience, to say the least.  The difference between children who were sponsored and those who weren’t was astronomical.

Children who had not been sponsored were living on the streets. They were starving and living in awful conditions. They had no one to love them, and nothing to look forward to. To watch kids picking food off the ground, just so they can take care of themselves at such a young age is awful. I brought sports balls and toys with me to share with as many of them that I could. Half of these kids had no idea what to do with these toys, and the other half were too worried someone would steal from them.

I have never felt more heartbroken in my entire life. It’s truly horrifying to see boys and girls so young, living like that. I could never imagine the depths of sorrow they must feel. It was like they had no hope left.

The kids who were sponsored were a different story. They had smiles on their faces, toys to play with, food to eat, and a life to look forward to. Most importantly, they had an SOS mother to provide them with a family and love. The children sang us songs to introduce each of their classrooms. They were taught responsibility so that they too can make a difference in their society once they grow up.

Working With a Cause

All I wanted to do was help. My father, brother Mike Jr, and I filmed with SOS to help raise awareness of this situation, and encourage sponsoring a child, to help to as many kids as possible. We hope to reach as many giving and caring people as we can.

It means the world to me to be able to work with such a wonderful cause. It’s interesting, the amount of material garbage we all accumulate, assuming we need it.  The things people in this world have to live without would surprise you. There is always someone that needs help.

I encourage everyone to be kind to others, and to help if they can. 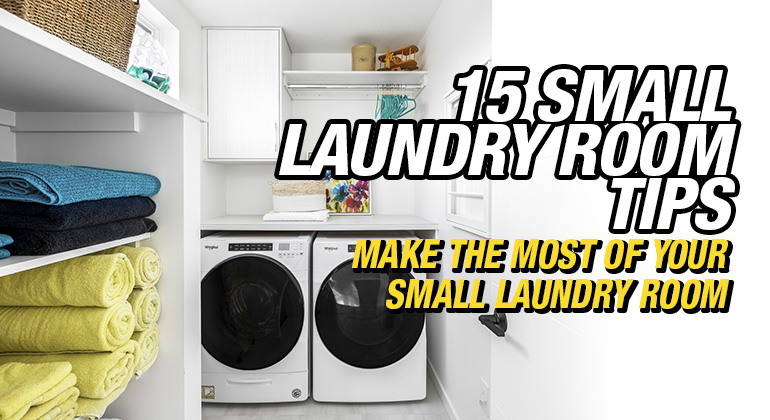 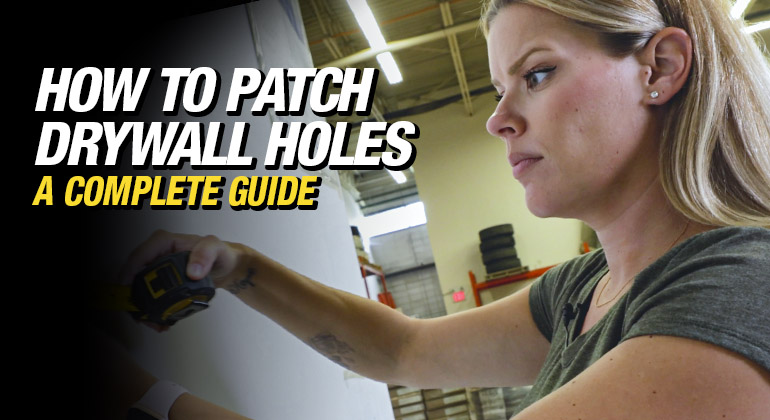 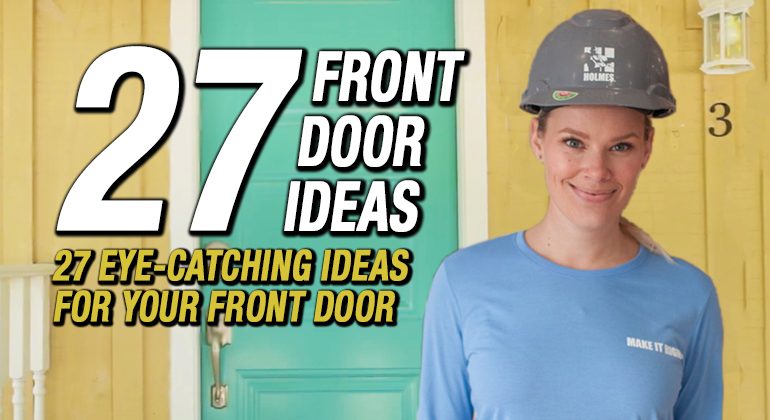 Your front entrance and front door is a huge part of your home’s curb appeal....

« PREVIOUS On the Jobsite: Our Wood Dressing Techniques NEXT » Building It Right: 3-Step Breadboard Ends For Your Dining Table

How To Make A Statement...

How To Incorporate Matte Black In Your Bathroom Design I’m a big fan of matte...

Bathtub Buying Guide: What You...

How To Choose a Bathtub, Correctly Install It, and Make It Watertight? I often talk...

Red Flags To Watch Out For When Buying A House Buying a home is one...

Thin-Set Mortars Explained We’ve all encountered grout at some point. It could be the grout...

Bathrooms create odours too, but the moisture they

My friends in the Toronto area, check out @improve

Building a new home? You must think about radon mi

🚨 GIVEAWAY 🚨 My family and I have been using

I am excited to announce a strategic partnership b