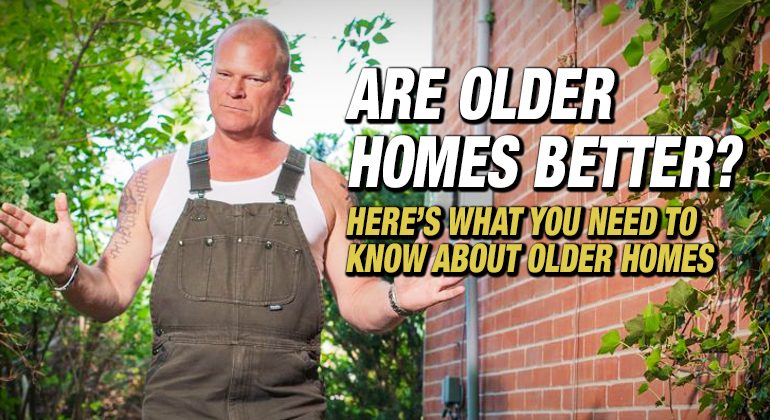 Are Older Homes Better? Here’s What You Need To Know

They say they don’t build them like they used to. But were older homes built better than the homes going up today? Was there real craftsmanship going back 50 or 100 years ago that we don’t see anymore? Well, it depends.

Older cities like Toronto, Montreal and St. John’s have homes over 100 years old. Some of these homes are still standing – others barely.

But if you’re interested in buying an old house, it’s important you know what the neighbourhood was like when the house was built. Why? Because this can give you a rough idea of the state of the property.

Just like today, there were more affluent neighbourhoods than others. Not all of the original owners of century homes had money. Some of them couldn’t afford skilled builders and labourers. Others couldn’t afford to hire builders at all.

So what did these people end up doing? What were their options? How did they build their home?

A lot of them had to build it themselves. And a lot of them didn’t have the skills or money to do it right. Can you imagine if your neighbour had built his own house? What shape would it be in 100 years from now?

Remember, there were no building codes back then. There wasn’t a minimum building standard homes had to meet. Essentially, anyone could build anything they wanted. But homes get inherited, passed down, bought and sold. And so do their problems.

That’s not to say there wasn’t real craftsmanship – I’ve seen some quality homes over a hundred years old. Their structure as solid as the day it was built. But some homes are just old.

What does this mean for homeowners today when buying a home? You have to know what you’re getting into and all the potential problems that come with older homes.

Was the house built in a wealthier part of town 100 years ago? Or was it the home of someone who didn’t have the money to build it right? And because there was no code, it didn’t matter. How do you find out?

The History of the Neighbourhood

Most municipalities have archives and historical maps. These can tell you what different neighbourhoods and areas were like, 50 years ago, 100 years ago, or even 200 years ago. What buildings were torn down, which ones were restored, and who were the original owners.

They can also tell you the typical demographics of the people who lived there. For example, was the neighbourhood originally built and inhabited by miners or bankers? Mill workers or politicians? 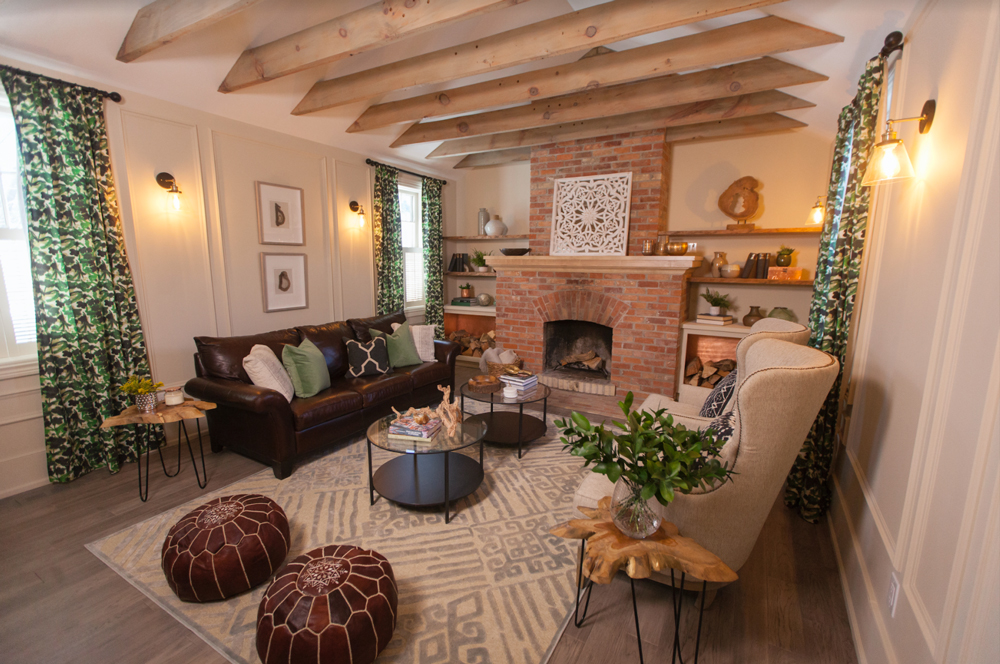 This can provide some insight into the quality of the home’s original structure.

It’s important you know what changes were made, who made them and when. The house might have started out strong. But any modifications to the structure or building materials could have compromised that.

For example, older century homes didn’t have many bathroom fixtures. If a century home’s bathrooms have been updated make sure the floors have been reinforced. Has it been properly waterproofed? 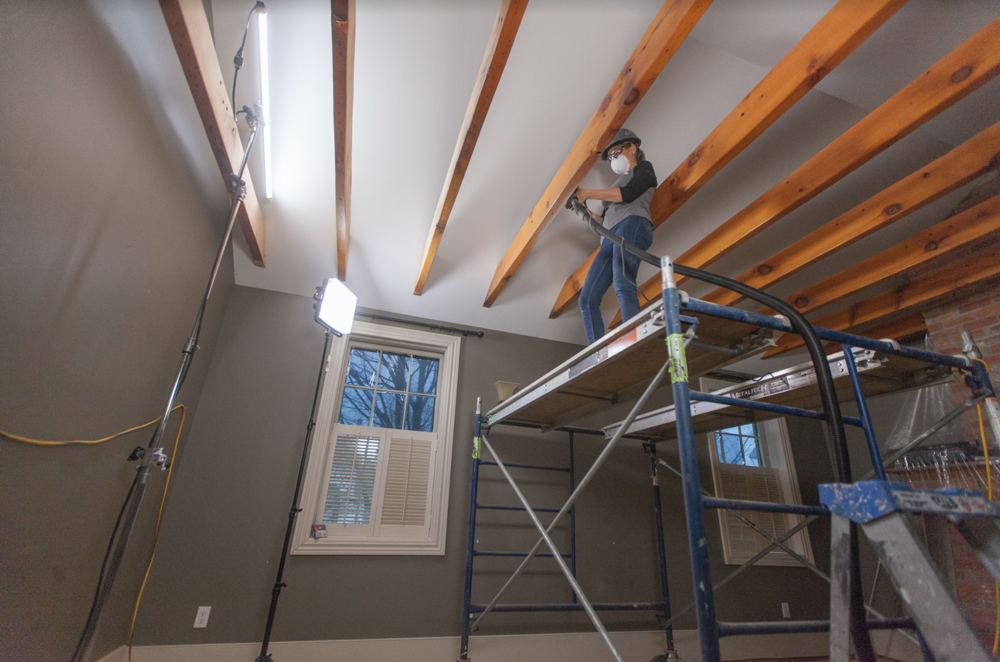 What about insulation? Most homes built before 1960 don’t have enough – especially in the attic.

Tips on Renovating An Older Home

Is there knob-and-tube wiring? If a house was built before 1940 it mostly likely did at some point. If it still has knob-and-tube wiring many insurance companies won’t insure it. The electrical system might also need to be updated to handle today’s electrical demands. What’s the cost? It can run close to $20,000. This is an issue you wouldn’t be dealing with in newer homes.

Older homes also have their health hazards. Things like lead paint and asbestos. If a home was built before 1940 there’s an 87 percent chance it has lead paint. Before the 1980’s asbestos was used in all kinds building products. Asbestos is always a concern any time you’re renovating older homes.

Other common problems in older homes include:

You might also want to bring in a contractor with lots of experience renovating older homes. They’ll be able to tell you what it can cost to bring the house up to code.

These are 5 important issues with your house that a home inspection will uncover.

Is Buying An Old Home Worth It?

At the end of the day, old or new, any home will have some issues. There are older homes that are stronger and more structurally secure than new homes. But some new homes are healthier and have better energy efficiency than older homes.

Is either one better than the other? It comes down to materials, building methods used during construction and any renovations that followed.

All I’m saying is homeowners need to be aware of the potential risks. You don’t want a can of worms you can’t afford. Because if you think older means better, think again.

Buying a Home and Buying it Right 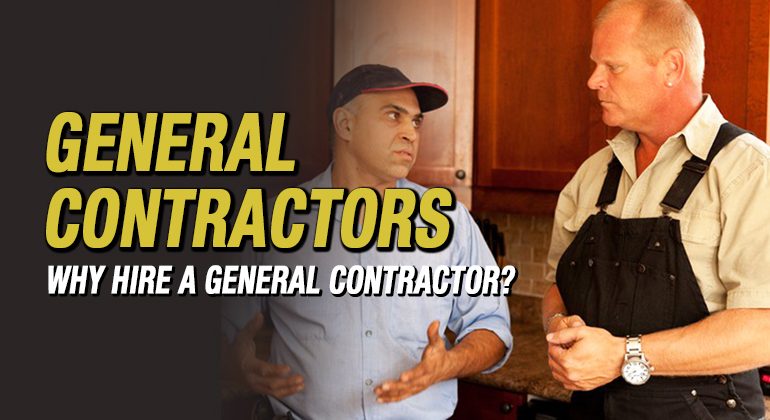 Why Hire A General Contractor?

Next to you, the most important person in your renovation is the general contractor. A... 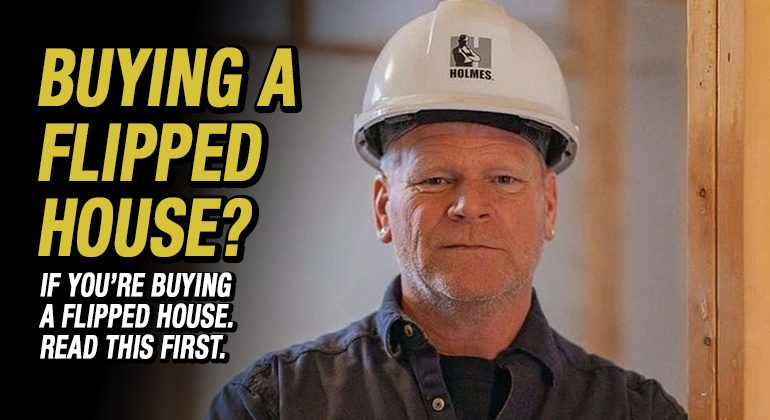 Are You Buying A Flipped...

First of all, I hate the word “flip.” You want to RENOVATE IT RIGHT and... 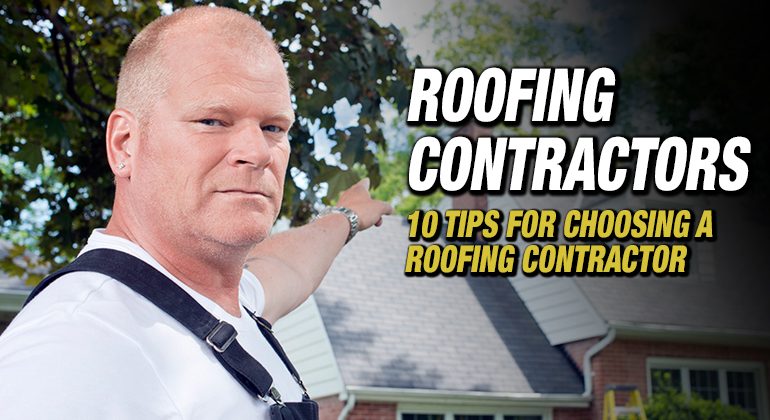 When it comes to your home improvement projects, DO IT RIGHT THE FIRST TIME. Your...

House Foundations Explained Every house is built on a foundation. But did you know there are different types...

Electrical Considerations When Renovating (The...

When buying or renovating an older home, you can usually expect a mix of wiring,...

What Is Solid Brick vs...

Brick is seen as one of the most durable and desirable exterior finishes. But all...

My family and I always encourage homeowners to do their homework when looking to hire...

Mike HolmesSunday, October 24th, 2021 at 2:02am
I’ve seen a lot of basements where the structure is compromised, either by a contractor or the homeowner. Where it hasn’t been done right, it can cause problems. The worst case I ever saw was a cinder-block foundation where someone had dug down and cut through the foundation wall to put in a door to the basement.
When they dug down and put in cinder block for the walkout, they didn’t waterproof the foundation properly, and they compacted the dirt when they pushed the wall back in. Then when water got into the new foundation, it froze and pushed the wall inwards so much that the house needed to be supported temporarily until a new foundation wall could be put in. Doing something wrong in the first place-even something so minor-can cause a catastrophe of financial issues and headaches down the road.

Brick is seen as one of the most durable and desirable exterior finishes. But all brick houses are not equal. There are two main possibilities: solid masonry and brick veneer.
70 2    View on Facebook

Mike HolmesSaturday, October 23rd, 2021 at 10:05pm
Hairline cracks are not an indication of a major issue, however if the cracks are large, you should have an expert come out to check it.
Here are red flags to watch out for when house hunting.

Buying a home is one of the biggest investments most people will ever make, and you should know what kind of investment you’re making. Learn more about buying house red flags.
164 10    View on Facebook

Mike HolmesSaturday, October 23rd, 2021 at 8:04pm
It is a big deal to kick your contractor off the job. You can’t do that for a minor mistake like painting a wall the wrong colour. That’s not why you terminate the contractor.

It better be for something a lot bigger, like not complying with building or safety bylaws, being late on the schedule by a significant percentage of the original plan, or billing more than agreed for an extra—without an acceptable explanation.

Look at the contract and ask, “Has the contractor actually violated any of the limitations?”

Have you dealt with a breach of contract where there was an agreement that's been broken? Here's tips on firing a contractor from Mike Holmes
32 3    View on Facebook

Mike HolmesSaturday, October 23rd, 2021 at 5:09pm
What’s the Difference Between a Heat Pump and a Furnace?
The major difference is that furnaces burn fuel (oil, gas or propane) to generate heat, while heat pumps move heat by using electricity.

A heat pump can reduce your electricity consumption by 50%. Read more about heat pumps from contractor and TV host Mike Holmes.
55 7    View on Facebook