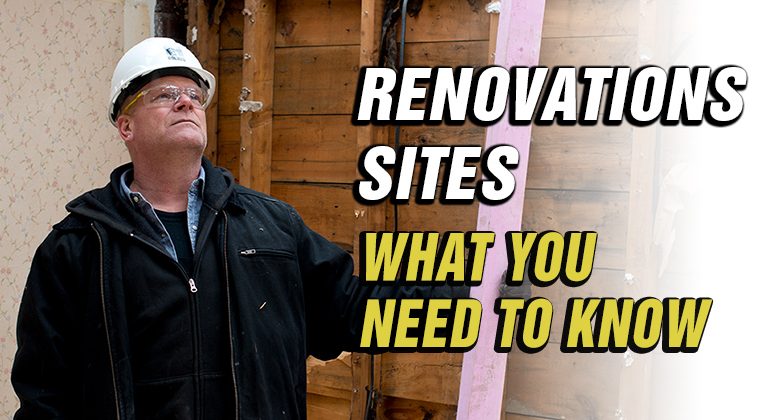 What You Need To Know About Your Renovation Site

When your home is under renovation or construction, it’s considered a worksite. As a homeowner, it’s your job to make sure your contractor is following proper safety protocols, which don’t just protect crew and tradespeople working on your home—they protect everyone around the worksite as well, including you, your family, neighbours and pedestrians.

It makes sense to be aware of the basics, because when you’re under renovation, if an injury occurs on your property due to unsafe practices, it’s possible that you could be charged and fined under the Occupational Health and Safety Act, and your jobsite (and renovation) shut down.

Safety Hazards During a Renovation 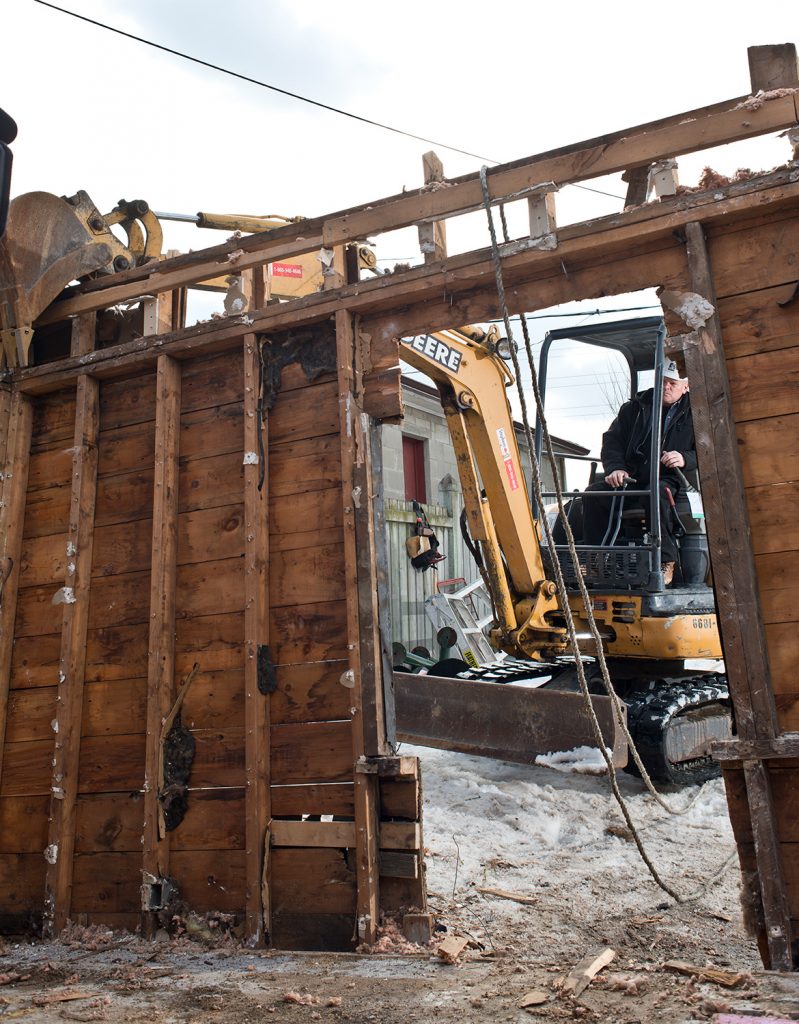 Garbage should be kept out of walkways, stairs and traffic paths, as well.

A clean job site is a sign of a good contractor. Messy sites can be unsafe and can be a red flag that you have hired the wrong contractor. Your contractor should also make sure floor surfaces are always safe and not slippery.

Don’t be afraid to ask your contractor about their health and safety record before you hire them. Ask to see proof of their liability and insurance coverage, too, if an accident does occur. If they refuse to provide this, find one who will.

Who Is On Your Site?

But are those young people working without supervision? I hope not. I’ve seen many contractors take on a job and leave an inexperienced labourer to do the job-badly and sometimes dangerously. Inexperienced workers are more likely to get hurt if they don’t get the right safety training. As a homeowner, know who is working on your property – and that goes for the subtrades too.

Is Safety Top Of Mind?

Once the contractor has started the job, safety should be top of mind for them. I hate seeing messy job sites. If the floors are slippery from sawdust or if construction debris is scattered all over, it’s a recipe for disaster. I once saw a contractor put a ladder on a hole in the floor that was covered in debris. Luckily, he realized it right away. Otherwise that could have been an injury. 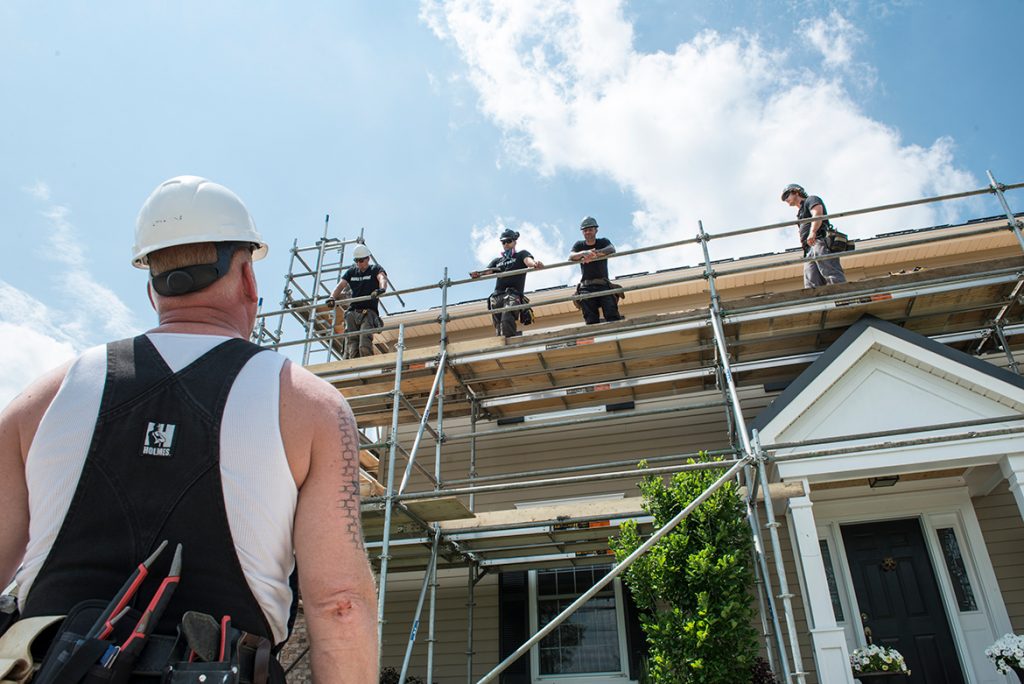 If you have workers on your roof or on the edge of an upper floor, are they wearing proper fall-arrest equipment? Unfortunately, roofing is one area where contractors often take shortcuts.

Are The Workers Wearing PPE? 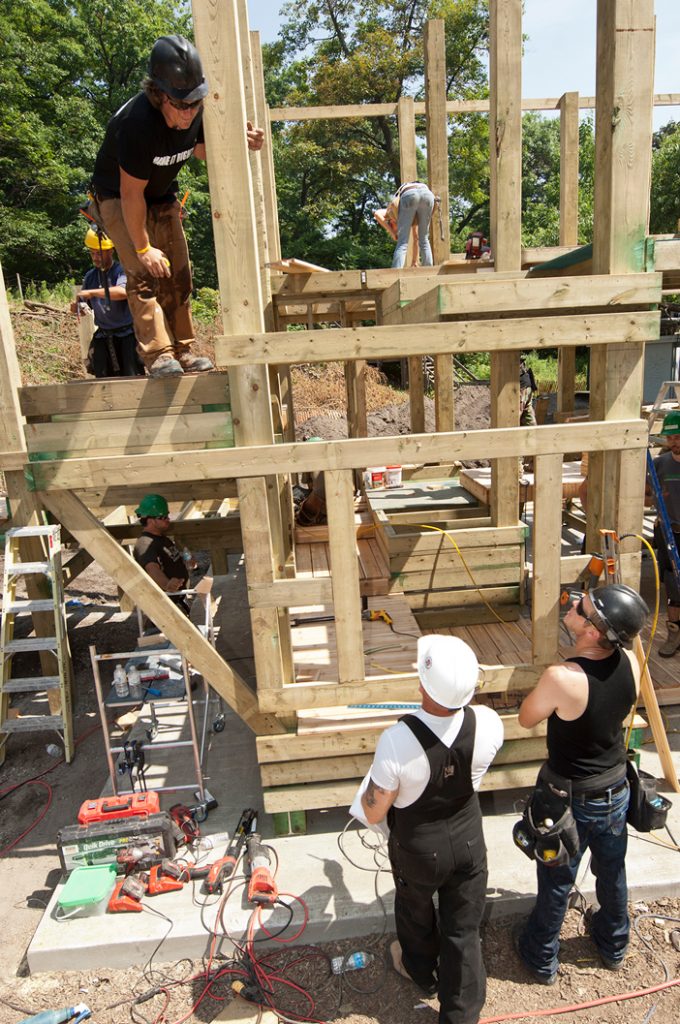 Every job, no matter how big or small, begins with safety.

If you see workers not wearing safety glasses, a mask, and hardhat, with a first aid kit nowhere to be found—all they are doing is increasing their chances of getting hurt ON YOUR PROPERTY.

I’ve been a contractor for over 30 years, and I’ve had my share of close calls. I remember one day working with my buddy, we were building trusses using framing nailers and one of the guns double-fired… and fired the nail directly at him. If he wasn’t wearing his safety glasses he would have been blind.

A hard hat is important for anyone working on a jobsite, and that includes contractors, trades and homeowners. I don’t know how many times I’ve walked out of a house and someone was on the roof working, and either shingles or a hammer came flying down. Another time, walking inside a house, a small piece of two by four got kicked off the railing, and hit me right on my head. Wearing a hard hat saves the noggin.

Be Prepared As a Homeowner

We also tend to take first aid kits for granted. Every homeowner should already have one, and every single contractor should have one in their vehicle or on the jobsite. Years and years ago someone on my crew cut his hand open on a piece of flashing metal—so deep that the meat was hanging out. We looked for a first aid kit but didn’t have one. So the first thing I did was grab electrical tape, taped it all up and sent him to the hospital. But had we had a proper first aid kit we would have been able to take care of him better. 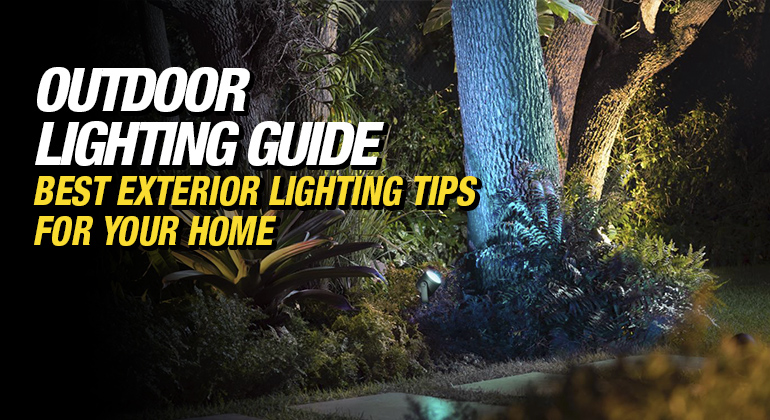 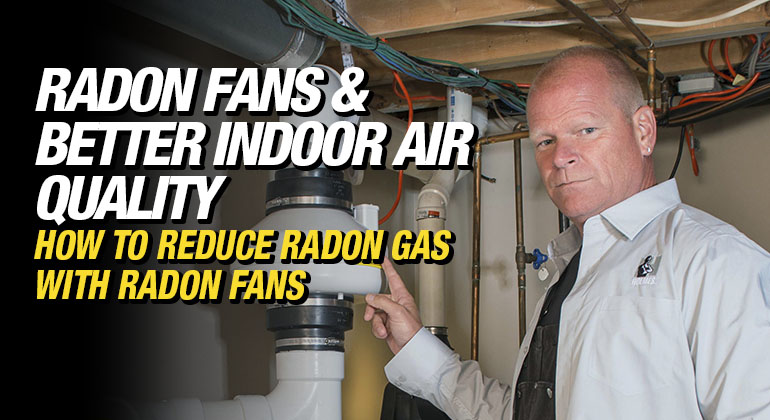 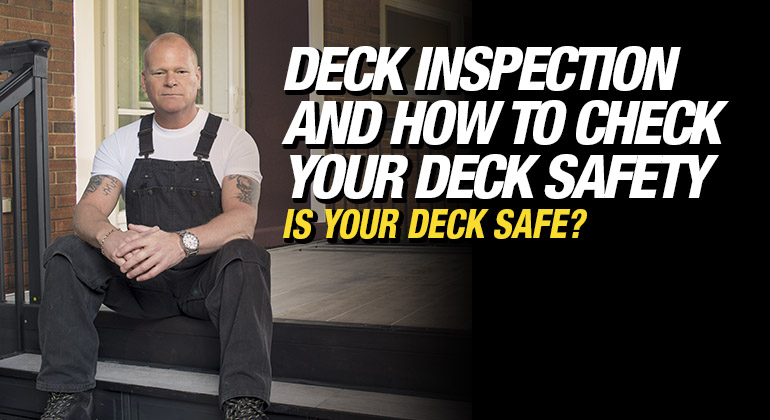