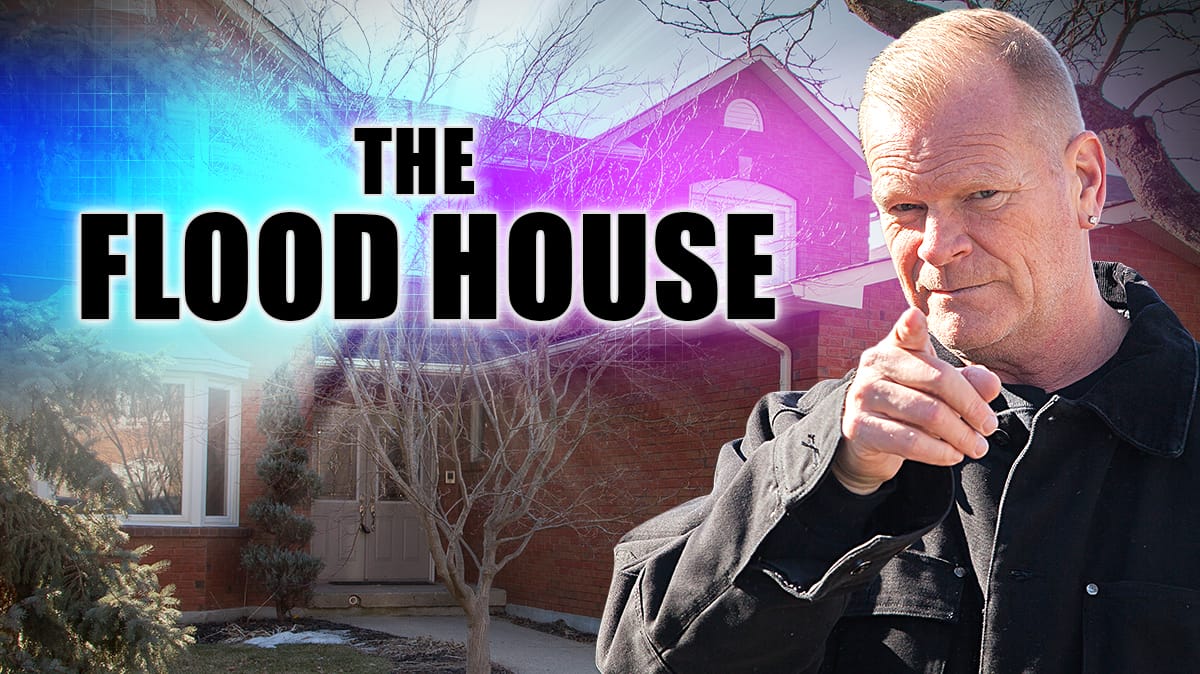 In The Flood House, homeowners Bob and Barb find out how a little leak turned into a huge disaster and insurance nightmare… 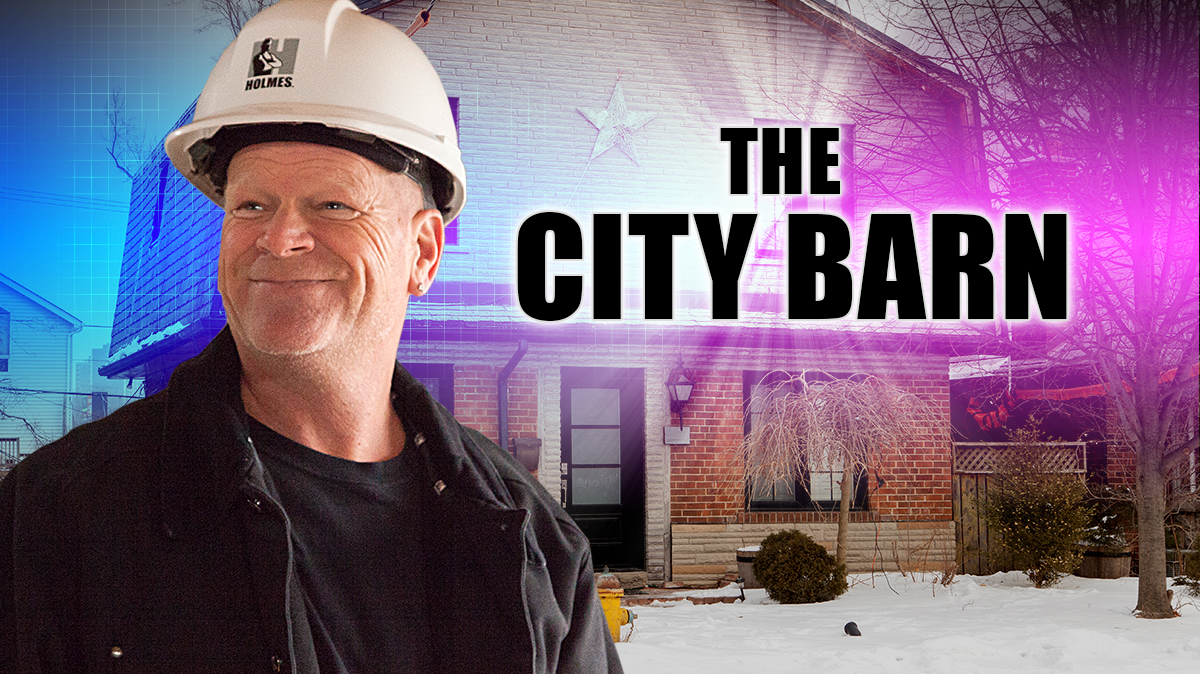 In The City Barn we meet Patricia and Rob and their kids Kiana and Jake. The plan is to fix the weathered roof and make the house… 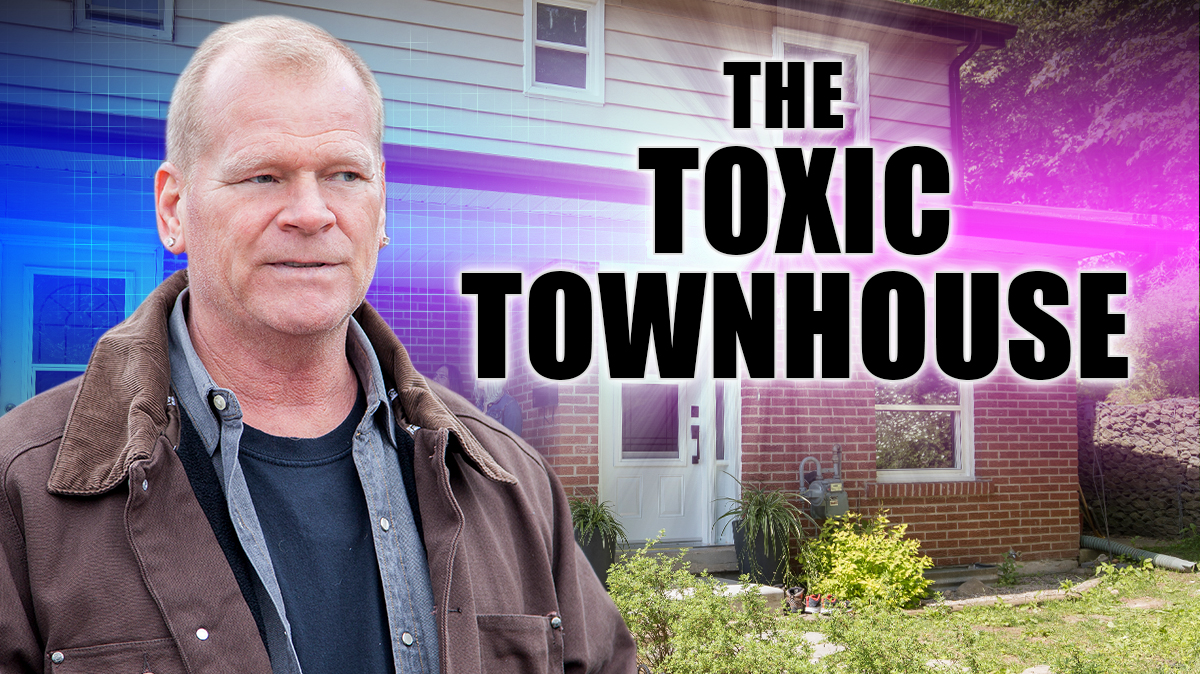 The Toxic Townhouse is exactly that! Toxic, after a home inspection uncovers terrible toxic elements in the air, a dangerous gas line… 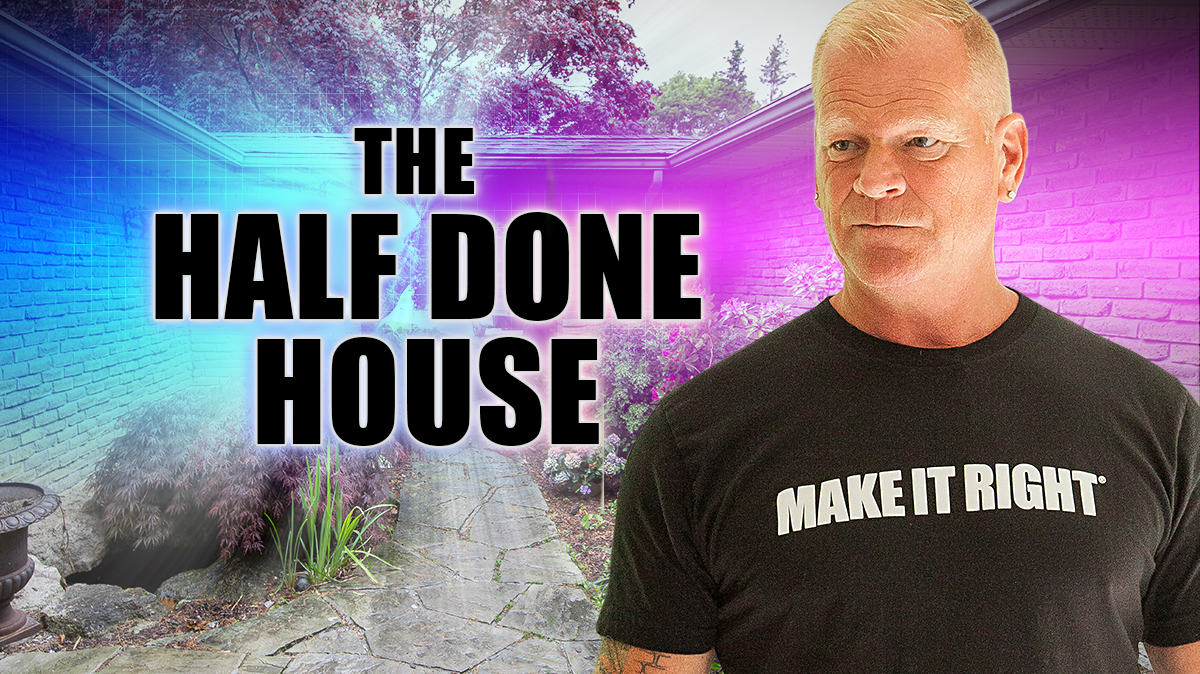 The Half Done House

After seven months of renovations, Greg and Karen’s home was still half done; Mike and his team start from scratch finding… 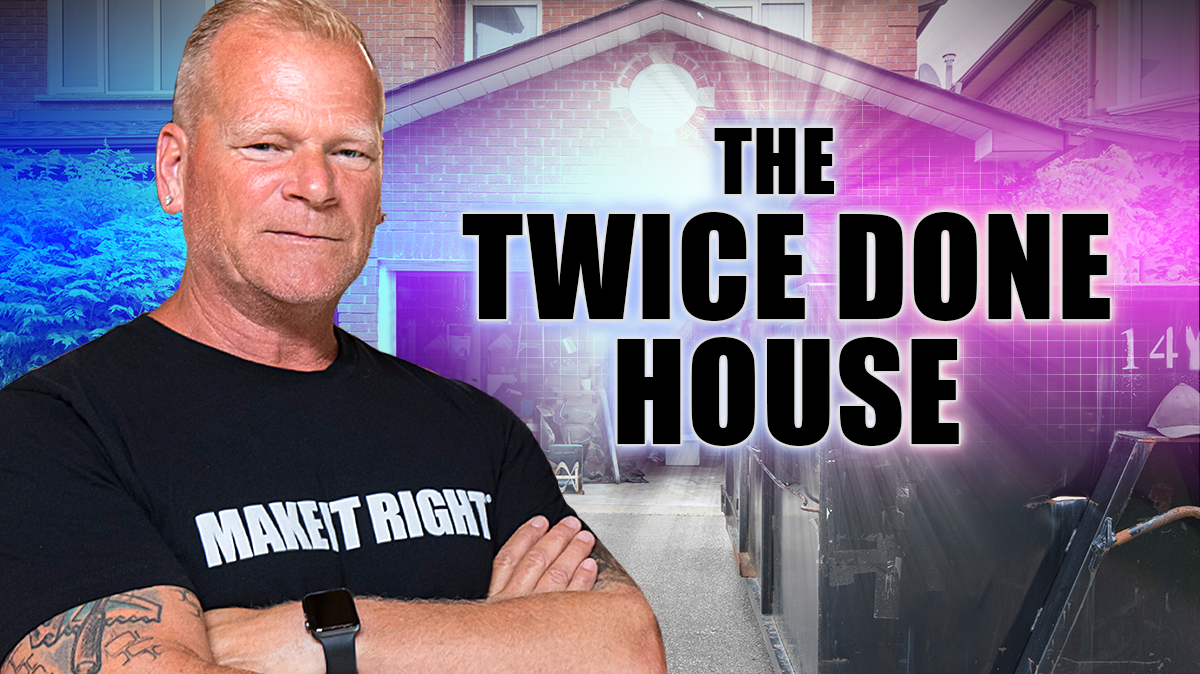 Sara’s husband Vince used to manage all the home maintenance tasks but since his passing 10 years ago, things haven’t gone so… 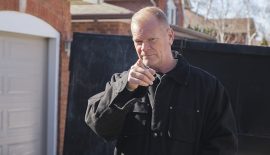 Behind the scene photos from Holmes 911 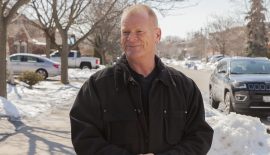 Behind the scenes photos from The Flood House

Mike HolmesMonday, April 19th, 2021 at 7:32pm
Get the down-low on your crawl space. My latest for the National Post.

What lies beneath
Crawl spaces are both good and bad — how to circumvent some of the drawbacks
nationalpost.com
118 9    View on Facebook

Mike HolmesSunday, April 18th, 2021 at 9:04pm
Really like this custom shower niche. Good idea to create some extra storage space, and I would recommend building this in your next shower remodel. 👍

Make sure it’s installed properly. If it’s not waterproofed properly, you are asking for water penetrating and running into the stud cavity. I don’t have to tell you that this can cause mold and rot.

This beautiful shower is by Emerald Park Homes Ltd.

Mike HolmesSunday, April 18th, 2021 at 1:51pm
When I redid my deck, I had the paverdeck plank system installed so my stone deck would last a long time.
The steel planks are screwed on to your existing wood joists with stainless steel screws. It can increase the lifespan of your wood deck to 20 years.
The stone goes over this.
👉The plank system fully covers the wood joist structure, protecting it from the weather.
👉Easy to install with no special tools required. Each piece is 48" long
👉completely covers and protects your treated wood structure, this system will greatly extend the life of your deck.
Look into it if you are interested: https://www.youtube.com/watch?v=AIxbcohlHO0